In November 2016, I was hired by WorkingMouse as a Designer. WorkingMouse is an application services business. They build applications across multiple devices with hybrid apps. WorkingMouse utilises code bots to work with their development teams in efficiently producing their projects efficiently. These code bots are built and maintained by the sister company, Codebots.

During my time there I was able to work with numerous teams and projects. One day I would be designing pull up banners, another I would be assisting developers to design API call builders. I would assist and mentor other designers in how best to style and design out their projects.

Some of the projects, tasks and accomplishments during my tenure at WorkingMouse include:

The culture of Working Mouse aligned with agile, iterative development through model driven development. While I was able to create UI designs and UX flows, I would also be tackling how best teams of designers and developers would work, by fostering clear communication and greater understanding of each parties skill sets.

About a year into my time at WorkingMouse, I officially moved across to Codebots and was the designer for the Lampbot Team.

As most of my time was spent working on the more expansive projects (Lampbot & Codebots) I working on client projects on an ad hoc basis. This meant that I would jump onto projects where deadlines began to loom, or the client needed to be mediated in order to keep projects on course.

Aside from running assistance I would flex my visual and ui designs with potential clients in the initial meeting with them, when the project was moved through to scoping, I would do handoffs with the development team. Here is a collection of the work I did and a brief explanation. (Note all names are taken out of these projects and will be referred to in abstract) 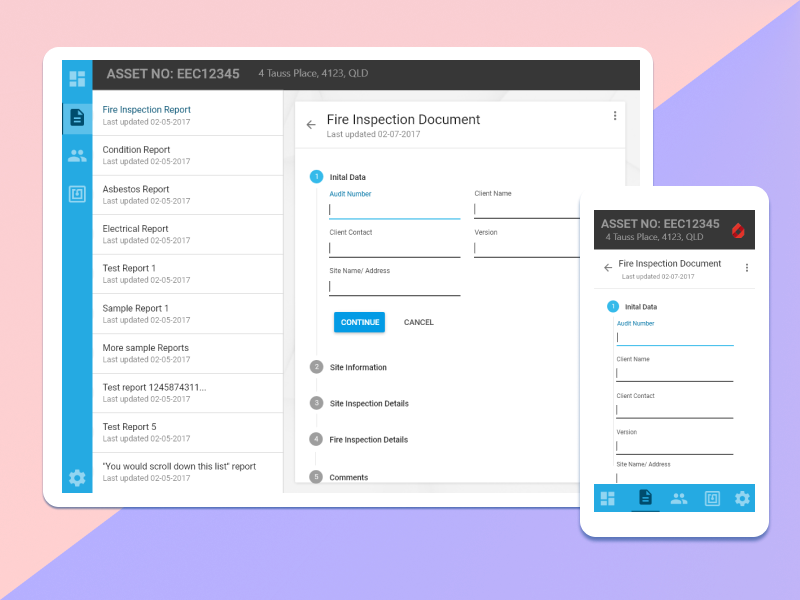 This project would allow safety inspectors to perform routine inspections on products and properties that would generate risk ratings. This project was taken to scope and development. 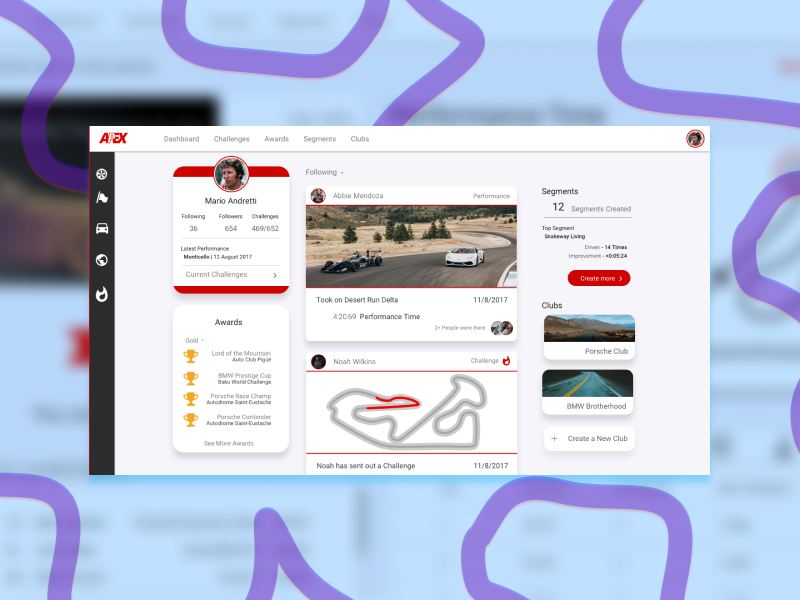 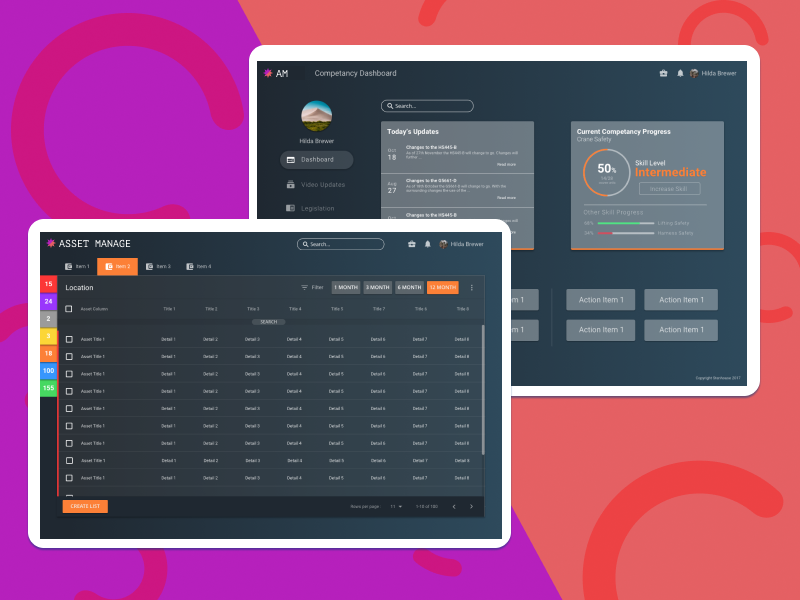 The brief for this was a asset management portal that would be coupled with a mobile app where physical inspections could be made on the asset before it could be used. This would ensure compliance and safety for the end users of the assets. This project is still waiting on client funding to move forward. 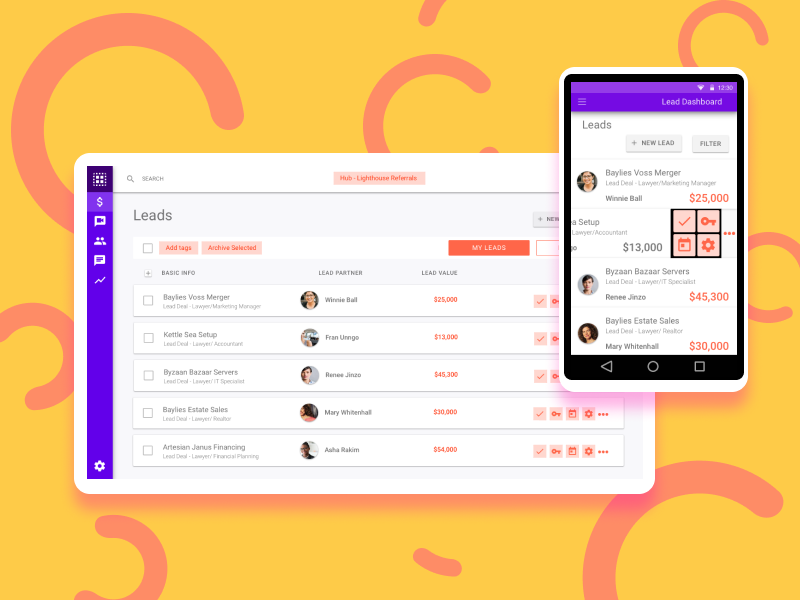 Lampbot was the premier code bot that is used by Codebots and WorkingMouse. It is built on the LAMP stack and using Backbone Marionette. 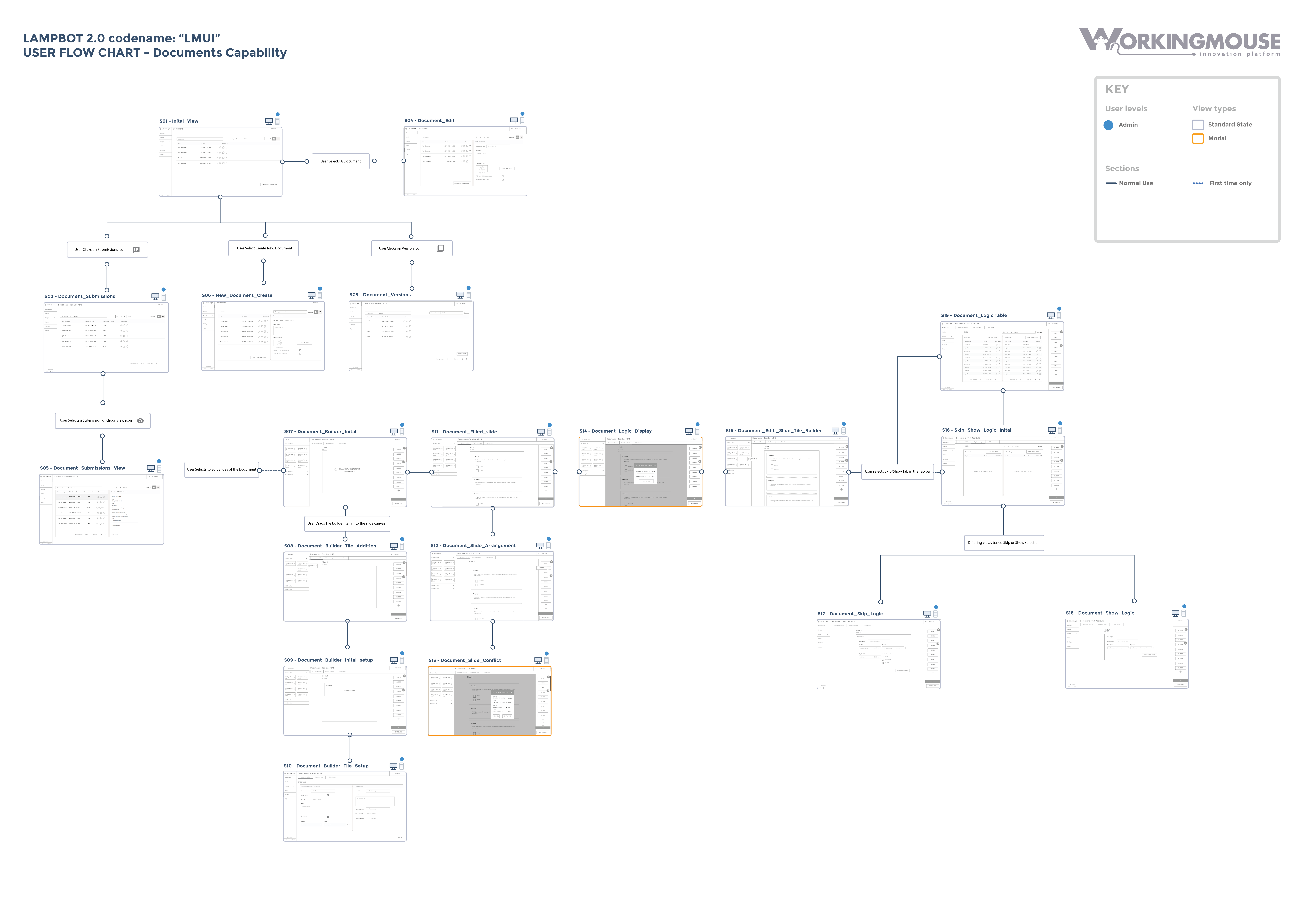 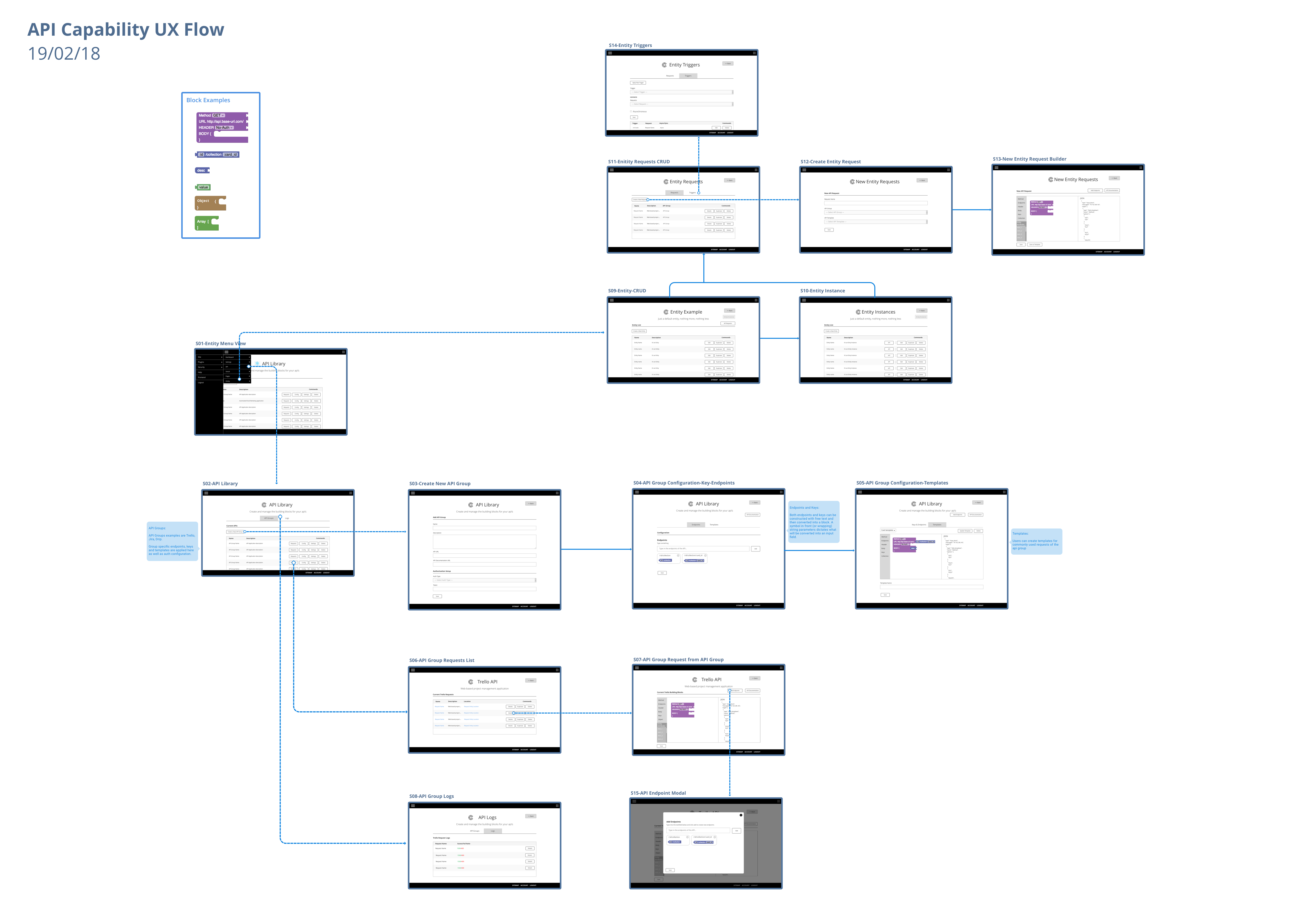 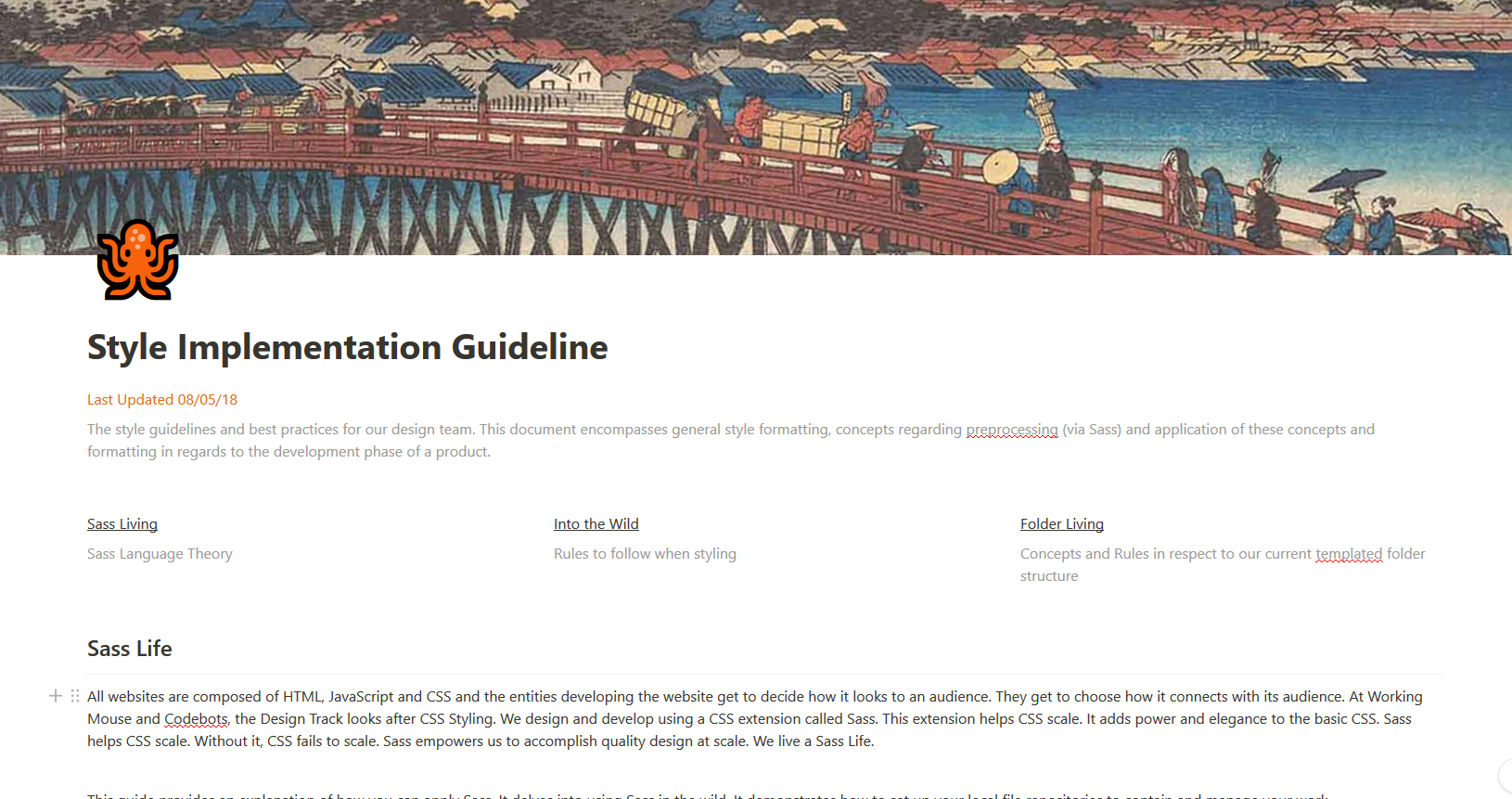