Codebots is an AI-powered app building tool designed for people who aren’t classically trained in programming.

My work with Codebots started by assisting in the development of the brand. I would tackle more abstract, futuristic looks for the branding and would go into 3d modelling to try and find a look that would resonate with potential users. 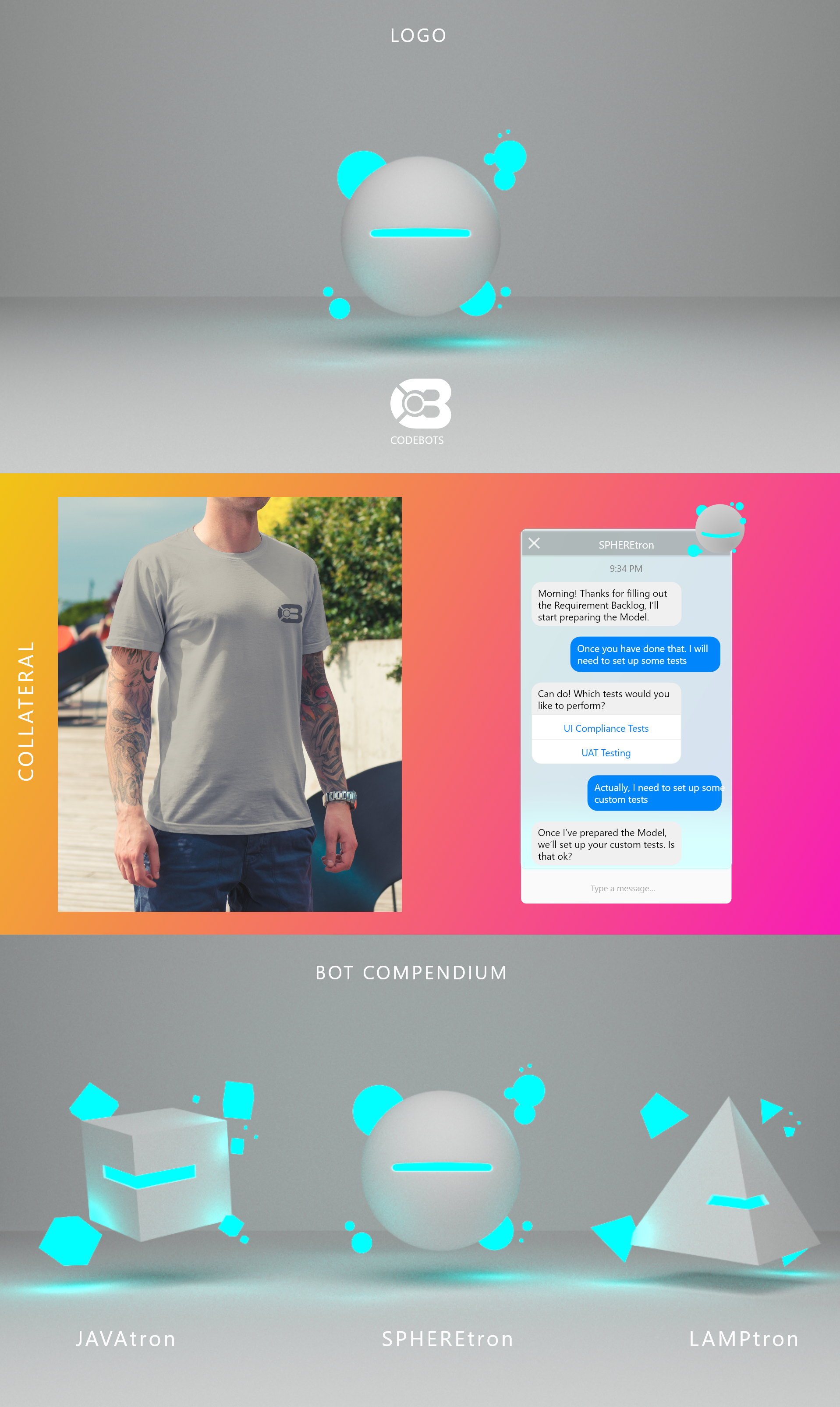 These designs would be not be used as the robotic abstraction that was found to more alienating to potential users.

While I would assist the Design Lead in the Product Implementation of style in for the platform, my main role would be working on the Diagram Editor. As the designer for Lampbot it was tasked to me to design and build out the Diagram Editor alongside the Diagram Editor's Chief Developer and my own Lampbot developer.

Along with the Product Lead/Design Lead, I would research and test and create ui designs that would be used for the platform. We would work together on a variety of different problems that we each discovered in our respective areas.

Codebots had a more relaxed agile style, we did not have strict iterations, instead working on improvements and development when they were required.

I would make flows and designs for applications that the Codebots team would build out once the main platform had been launched that would include image recognition applications and trial capabilities. 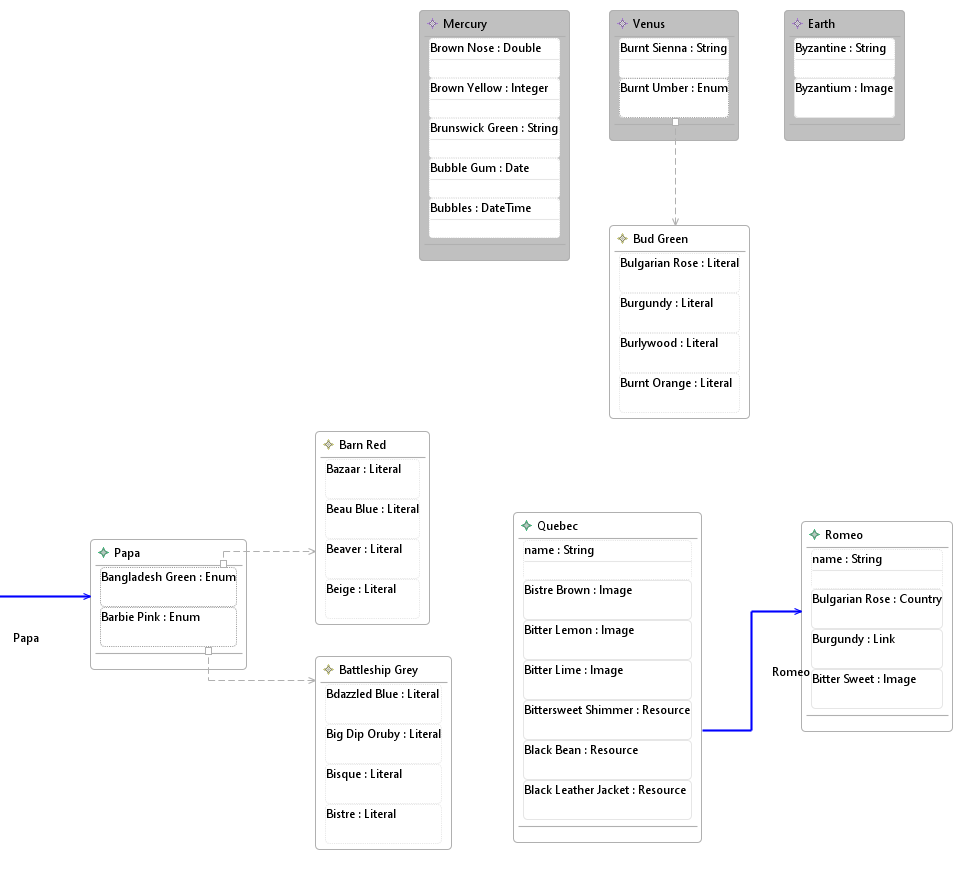 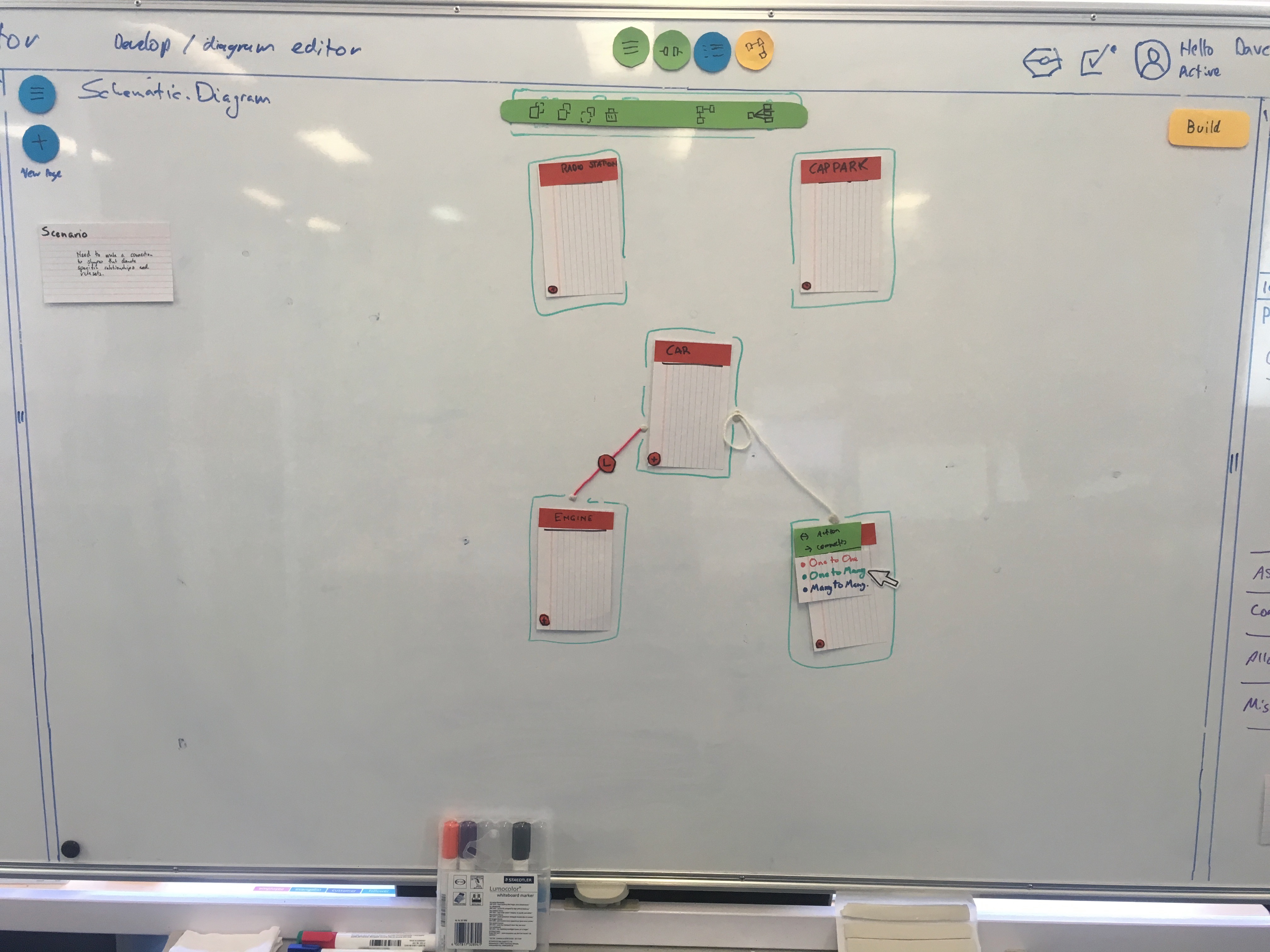 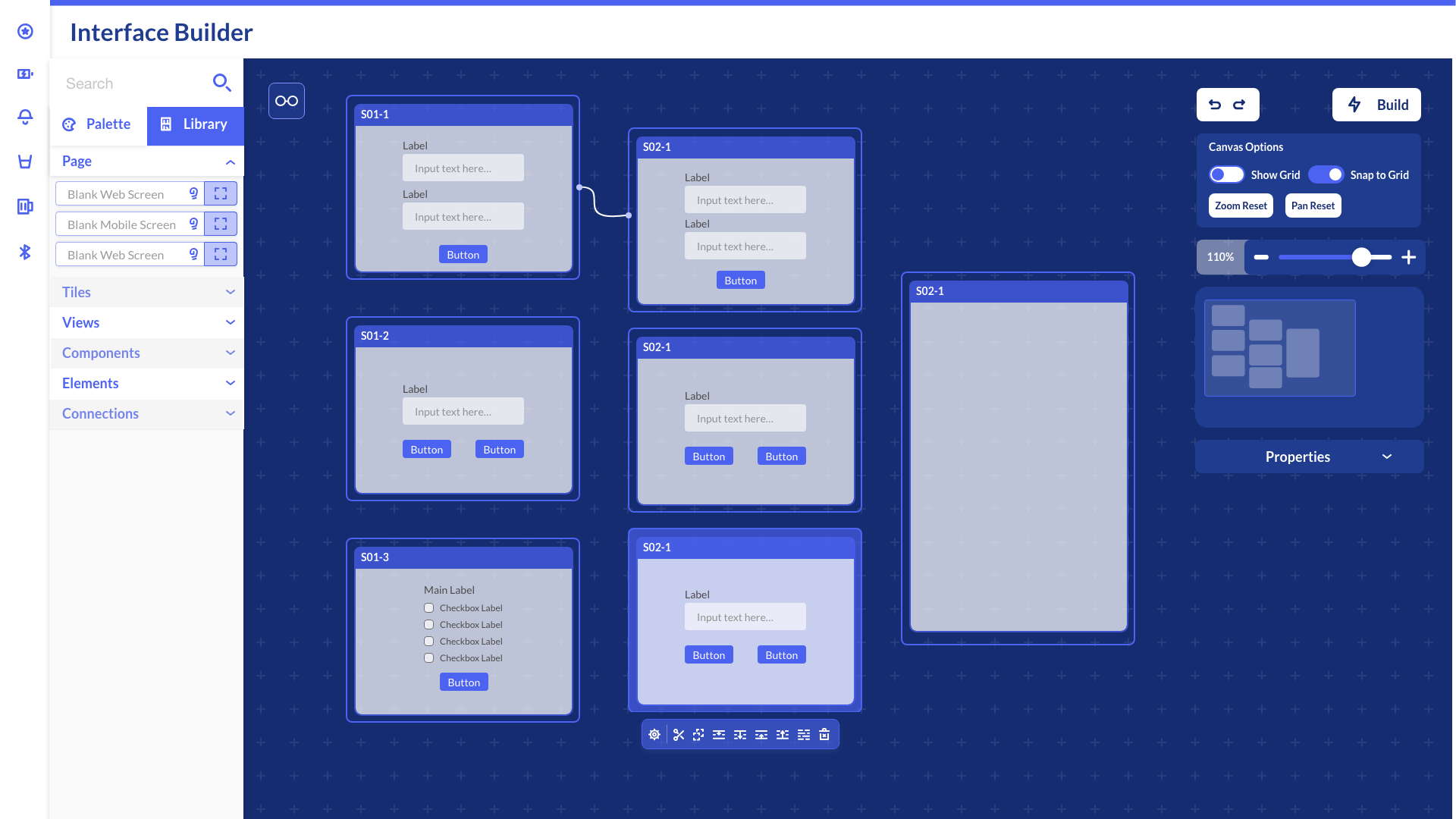 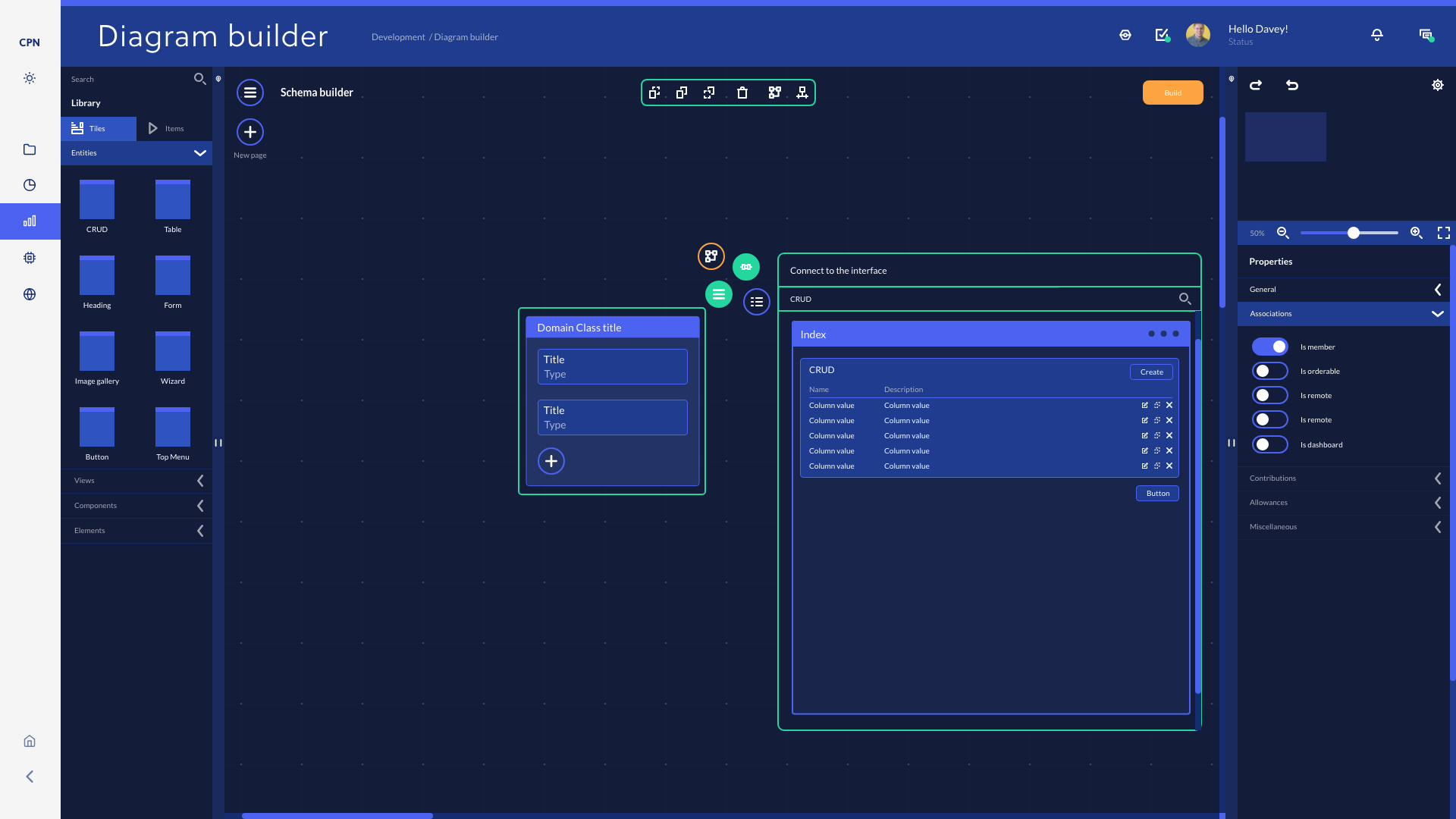