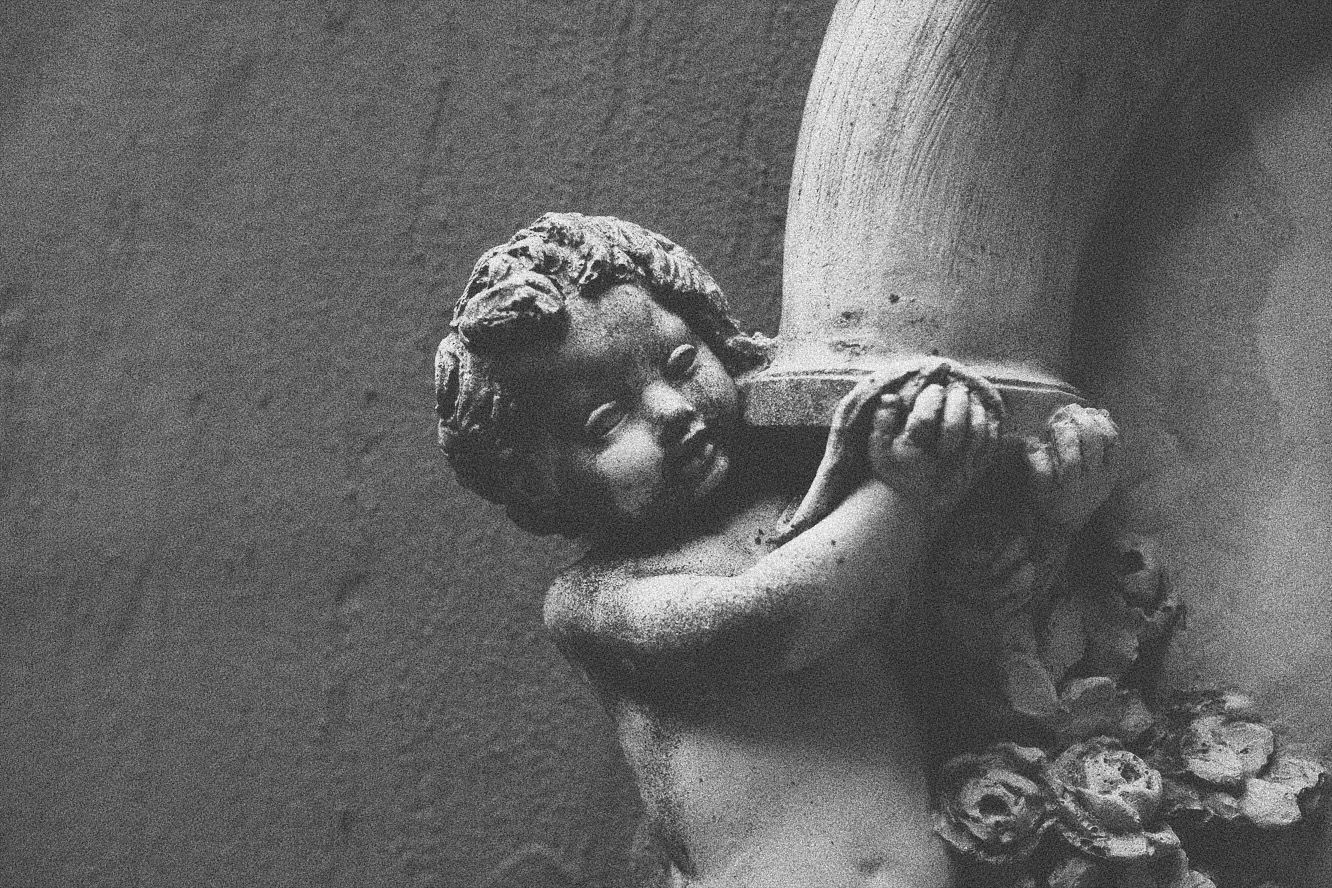 Cork & Chroma is a sip and paint service they have instructors teachers artists that guide them through how to paint within an evening and the participants, they are able to drink and have revelry and enjoy themselves each session. They have is set up on their website where the end users can go on and purchase those tickets for the session. No, I was brought on with Cork & Chroma initially was only to help them with a problem with their session seating.

Now what they had been given by the design team that had built this site did not have the ability to show how many seats for remaining based on how many tickets had been sold to a particular session. So I came in and I basically said, Well, this is a simple WordPress developer job I can come on board and I can assist with that. And as that and we were able to get that working and then I was brought on to do various other tasks.

There was issues with their site speed which I helped up helped out by improving how their site was learning in various JavaScript files and certain issues that the management team had as opposed to many times with clients Cork & Chroma was predominantly working with the problems of the management team in mind and making their lives easier so that took on a life of sorting out the book the seats remaining though that helped the end user the management team didn't have to take calls every day about that I put in what session a particular order was for or the specific notes or general information that the management team needed in order to great seating charts and other processes within their thing, most of my time was either developing out systems that would ease of use and less to do with conventional design practices. I was working on problems and I would solve them using using developed skills. What are the the main things that I worked on was their database. Now I don't have a huge knowledge base on databases, but I know enough to be quote unquote dangerous. So what I was able to do was I was able to track down the timeframe of what was happening.

I basically cut off the ability to for new duplicates to be created and and that's where we had to leave it. I had a robust list of each and every duplicate that was there, but unless there was changes to the server and the permissions that I would be allowed to do to the database itself. I wouldn't be able to alleviate any more without causing reverberations within the site itself. During my time at Cork & Chroma they had gone from only two studios to now for studios within the year that I have worked with them. They're all is having increased from early 10,000 within the cumulative time since they opened and within that year they had increased by 300 400% that's and what our work together has been making sure that they could deal with the scale that the website could handle the ability to work in those conditions with large volumes of traffic.