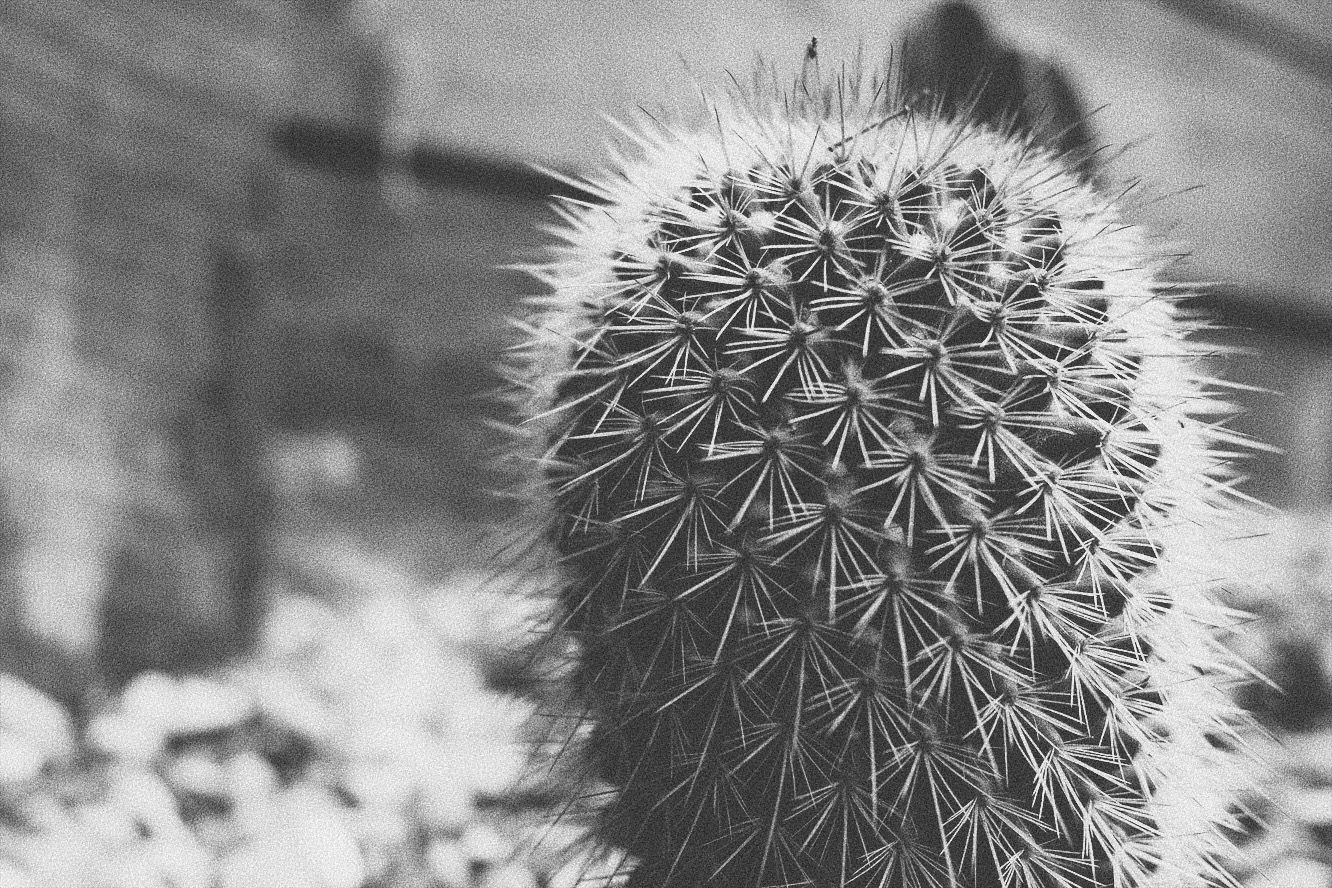 What even is Design?

When my partner and I first started dated, her coworkers would ask her what I did for a living. She told them I was a designer, to which they immediately assumed that it meant that I designed clothes. She would then have to take the time to explain what I did in more detail.

This is an original sin of the design craft, it's extremely broad and all encompassing term, with each coven believe they are the alpha and omega.

As a designer you could be:

We even have gotten to the point where if you refer to yourself as a Product Designer you could be a physical product designer or a digital product designer. My point is that design and those who practice is have a lot of wild names and a lot of unpacking as soon as we use them.

It's helpful to reduce and abstract what a designer and what design is to more tenable place. As Mike Monterio and other designers state, design solves problems within a set of constraints. Those constraints are the qualifiers in the application of design. Think of it like a toolbox with each tool, one for a particular circumstance, right to use.

Design is a tool to solve problems.

Now, that doesn't mean that you can only solve problems or that you can reformat anything into a problem like there isn't enough beauty in the world (despite how ugly the world is right now), and then state that that's the problem artists creating.

And you could be valid in that but design is in it's context, at least it is solving the problems that the world has. More often than not, these are problems that we ourselves have created. Design isn't to backpedal on those problems, to hit the undo button, it's to create solutions that won't cause more problems down the track

The Designer with a million disciplines

A designer has specific disciplines that they are trained in and use at their disposal.

For instance, oftentimes a UX and UI design is coupled together, used by the same person. They use the skills of UI designing UX design in harmony to work through specific problems while building a digital product.

But a UX design can also be used in game design. When designing a game, you still need to work out the user experience, the way finding, making sure that people know where they're going, so they know the way around the controller, etc, etc.

My point is that if you're a designer, you shouldn't hold onto what discipline you are as if it is the be all end all because the skills involved in the craft that you specialize in, they can be transferred.

Sure, you will need to know how to use the right tools. The more soft skills (like problem solving) is transferable and many skills that designers learn can be transferred,

So if designers are problem solvers, as opposed to making things look pretty, and, you know, taking existing systems that people haven't spent the time to think about just, you know, putting lipstick on the proverbial pig, if they are in more control of the the, the solutions that they are trying to solve, does that create risk?

Guess what, you probably have a bunch of risk already and bringing in a designer is a stop gap, an initial cork in the sinking boat (This doesn't mean designers are saviours, they are just there to solve problems you have).

No a good designer doesn't create risk, they de-risk. If they are creating risk, two things are happening a) The designers aren't properly trained or, b) You are getting in the way of doing their job

If it's the first one, speak with them and work out a plan to work through this hole in skills.

For the latter, ask yourself if you wanted a designer or you just wanted a design mercenary who do the suidian make up. Know that that is not design, you're not solving a problem, just following orders.

What a good designer should do is when they are solving a problem, that they are de-risking that problem, that they are creating clarity and transparency with what they're doing so that when your product, for example, goes to market, that the problems that could come up are taken care of. Making sure that the core demographic that you're striving to sell to are going to get the most out of the product.

Working with a designer

Now, that doesn't mean that you're that they work for you despite the fact that for all intents and purposes the books say they do, but you need to give a designer trust and respect as the designer should be giving you trust and respect.

That doesn't mean that you let a designer go off into the corner and let them design their way to their heart's content, It means that you give them as much respect in the questions that they asked, trying to answer them.

Your answer to a question of why do you want this to be a certain way shouldn't be? Well, that's because I want it to be this way, you should have a reason for that.

And yes, that's going to seem disrespectful. It's gonna sound like you're being questioned on things you that you can't answer.

A designers job isn't to disparage you. It isn't to make you feel insignificant, or belittle (If they are you should have a private conversation). A designer's job should be to get as much understanding of the product.

You're the expert in what you're building, the designer will use their own expertise and couple that with your knowledge in order to create the best product they can.

Really, design work is deep and wide as the ocean and there were parts of it that I still need to uncovered.

To give them the ability to work with them. Hell that doesn't go for just designers. That should be something that all people you work with should have and be able to do.